How to recognise an Entrepreneur when you see one 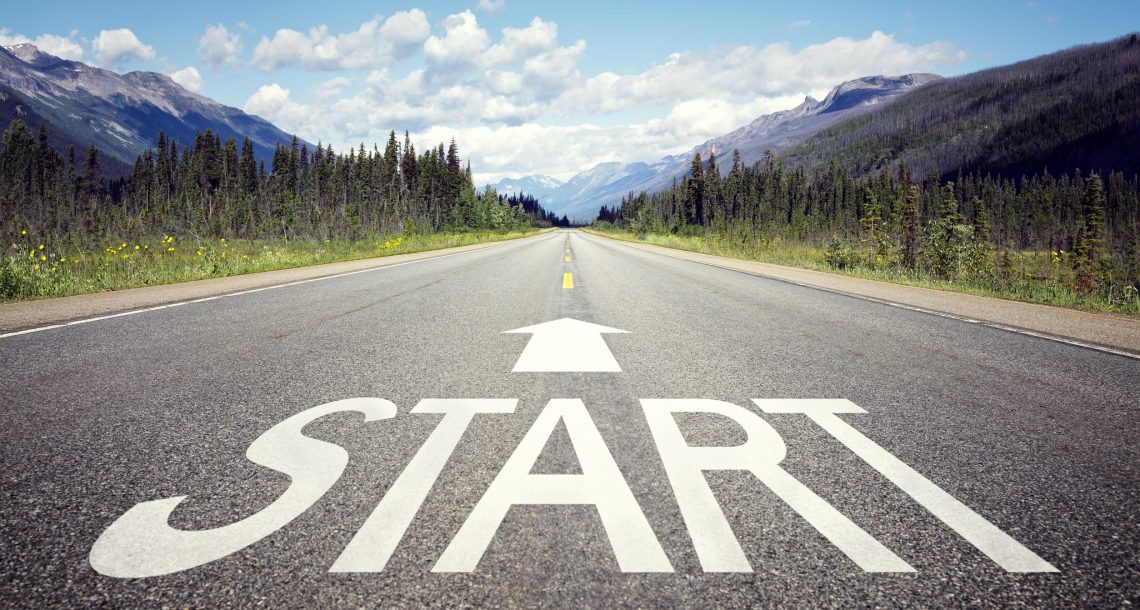 How to recognise an Entrepreneur when you see one

Chances are you’ll have fancied yourself as someone who could run your own business at some point during your career or within the last few years. Who hasn’t?

What could be better than being your own boss, controlling all the money, deciding who you work with and taking time off when you choose. And, anyway, how hard can it be, right?

Don’t misunderstand me. The very last thing I want to do is to talk you out of it if that’s where you’re aiming. But before you jump off that proverbial cliff, there are a few things you need to know.

Becoming an Entrepreneur is an intuitive step

Being your own boss and becoming an entrepreneur isn’t really a choice; it’s something you evolve into over time, until you get to the point where (no matter what the future holds) you’re certain that this is the direction that you need to follow. You’re consumed by it. It feels intuitive. It may be a big step (in fact way bigger than perhaps you realise), but for you it just feels like the right thing to do. End of. Sound familiar?

You’ll start to have an unconscious bias about all the things that currently pin you to your 9-5 existence; your alarm clock, the mind-numbing journey to work every day, your boss, every menial task you have to do. At the same time you’ll find yourself drawn to every story you see or hear about ‘successful’ business owners, and before you know it the scales have been forever tipped in the direction of you giving two fingers to the rat-race and finding your own canoe to paddle.

Here’s the thing. Being your own boss can be extremely rewarding (and I don’t just mean financially, although that too) but it can also be incredibly hard work. I would venture to say that if most new business owners knew everything involved in running their own show before they started, they would think more than twice about starting at all.

It can be a tough gig

We live in a bureaucratic, regulatory driven, privacy fanatical and not to mention litigious economy. If you can’t keep the right side of laws, regulations and contracts you’ll start to lose out (in any number of ways) very quickly indeed. This, of course, is apart from the fact that you will also have hungry and agile competitors who may be way ahead of you in the ‘trade craft’ of getting and keeping customers. Failure is an occupational hazard.

If this sounds like I’m being overtly negative about the potential euphoria of starting and growing your own business in a capitalist society then that’s not my intention.

You’ll never have to look too far to find people who are more than happy to tell you everything that’s wrong with your ‘idea’, your business model and everything else you’re responsible for in your new mode.

I’m not one of those people.

Having run my own businesses for nearly 35 years now my only interest is to be informative and helpful, but above all, realistic. Knowing the facts so you can make up your own mind about what’s involved here is something that I feel is critically important in order to help you make the right decisions; not just about whether you do this or you don’t, but at many steps along the way.

Look for the personality cues

From a personality perspective, in my experience, to want to step into this world you’ll probably already recognise many of these individual traits pretty clearly in yourself;

None of these traits guarantee you any kind of success with your venture, however without them, in my view, you’re much less likely to succeed. Why? Because failure comes with the territory here and if you don’t have the mindset that can deal with that, you’re probably better off not starting in the first place.

So, what does an Entrepreneur look like? Entrepreneurialism doesn’t have a look, it’s a behaviour, and when you see it in others you can instantly recognise it for what it is.

Do you have what it takes?

Over time I’m going to share some thoughts with you to, hopefully, make your journey a little easier through the experiences of others. We’ll consider what success and failure looks like, share stories, distil the results, and try and learn a little along the way.

You’re welcome to join me…
E