Micromanagement and other delusions of grandeur 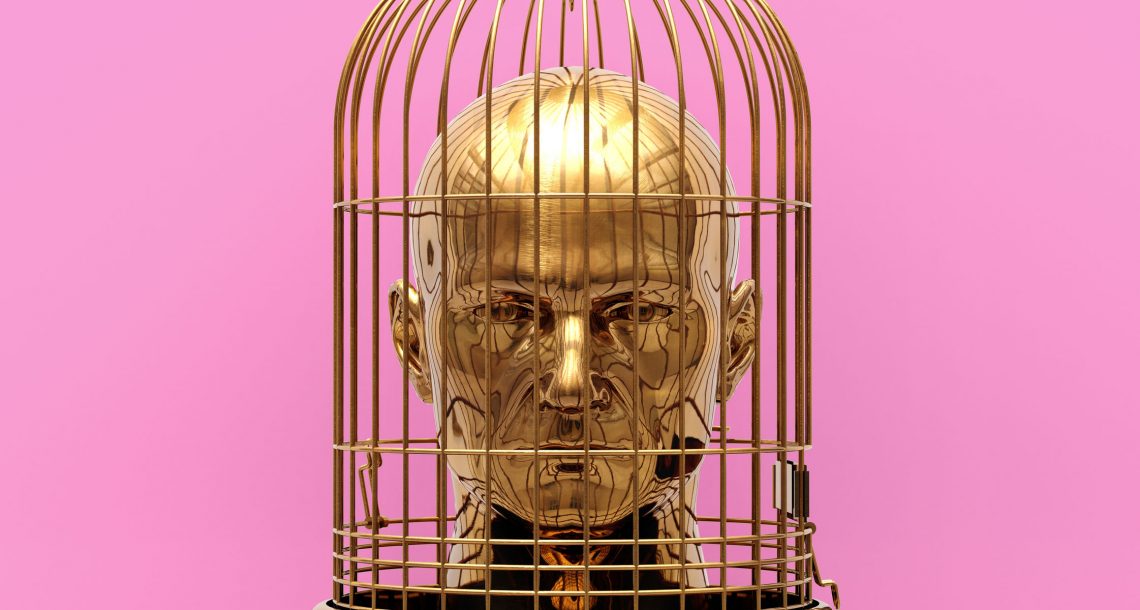 Micromanagement and other delusions of grandeur

Why have a dog and bark yourself?

What, exactly, is the point of having staff that are supposed to be performing certain tasks, in a certain order, if you only end up doing (or re-doing) all the work yourself anyway?

Well, perhaps you need to slow down a little bit here in order to gain some perspective.

Sometimes when you’re trying to grow a business it’s hard to let go. Hard to let go of tasks that you’ve handled (in a specific way) for a long period of time, that you now have to let someone else control, as there just aren’t enough hours in the day to continue doing them yourself. You’ve also (probably) realised by now that there are more important things for you to be doing.

Easier said than done though, right?

All that expertise, all that experience, you can’t just flick a switch and hand it over just like that. It’s going to take time, and a lot of hand-holding.

As a fully signed up and committed member of Control Freaks Anonymous (although, perhaps it’s not so anonymous anymore), I can tell you that I have absolutely been there, done that, bought all the tee-shirts and worn them all at the same time.

Having a perfectionist mentality is a burden. Nothing is ever right. Nothing is ever good enough. And, certainly, someone else doing a task that I used to do, couldn’t possibly ever do it properly. Could they?

Think again. It’s all very well being a control freak and a perfectionist, but the reality is that these tasks just need to get done. And, as long as they’re done efficiently and cost effectively, really, that’s all that matters.

I’ve learned a series of very valuable lessons about this over time, but, let me start with an example of something I got wrong so you can get the picture;

I employed a female marketeer to take over and perform a function for me as it was the right thing to do. I’d used a software solution for some time (which I’d taught myself how to use) to manage the process and I needed this task done in a very particular way as I’d spent a lot of time honing the function to deliver great results, and I didn’t want that to stop.

I spent a lot of time with her, showing her what to do, exactly how to do it and then explaining in significant detail how important this was and why it was such a great responsibility. Then, I left her to it. Well, not really.

In what must have been an excruciating experience for her, I micromanaged the process to within an inch of its life. By the time she’d delivered the first, second and third sets of data I may as well have done the whole thing myself as I more or less pressed every button for her, while not allowing her any autonomy whatsoever. I cringe every time I think about it.

By the time we got to the fourth or fifth data iteration I was beginning to doubt whether she had what it took to do the job. This, of course, was because she hadn’t actually done it yet as I hadn’t let go. As it happened, I overheard her speaking to a workmate about how unhappy she was that she hadn’t been left to ‘get on with it’, and that this lack of trust in her was making her reconsider this role altogether. (It had been about 6 weeks).

So, I manned up, and told her that I was going to stay completely hands off for this round and was ready for her to fly solo. I wasn’t. Not even close. But I was affected by what I’d heard so I thought it was the right thing to do.

Here’s what happened next. Two days later she came and asked me to review the results (which obviously I was very keen to do). I was shocked. They were c20% better than normal. Was this an anomaly?

Nope. Not only had she torn up my process model, she’d created a brand new one based upon teaching herself how to use the software (properly), interpreting results better than I did, and having a better understanding of how to achieve the outcomes. And this was having come into the role knowing nothing about how it all fitted together.

I felt very humbled. And rightly so. After I’d recovered my composure, I apologised to her, congratulated her on doing such a fine job in such a short space of time, and promised her that I’d never interfere in the process again. I was only interested in the results. She went on to become a senior player in the organisation and stayed with us for 5 years. I can tell you sincerely that from that day onwards I have never micromanaged anyone.

Here’s what I’ve learned from this, and similar, experiences;

You need to keep an open mind about how things get done and encourage people to challenge the status quo. If someone tells you that a certain task is done in a certain way because ‘we’ve always done it that way’, it’s the first reason why you should throw it away and build it again.

Micromanaging anyone or anything is a pointless waste of time and resources. You need to stop being a ‘martyr’ to tasks that you may have originally created, and begin to only have loyalty to optimal performance, whether it was devised by you or not. Stop taking it personally, and just let it go!

I know it can be hard, but ultimately, having every brain in your business constantly thinking about how to make things better is what you should thrive for. Then the outcomes will speak for themselves.