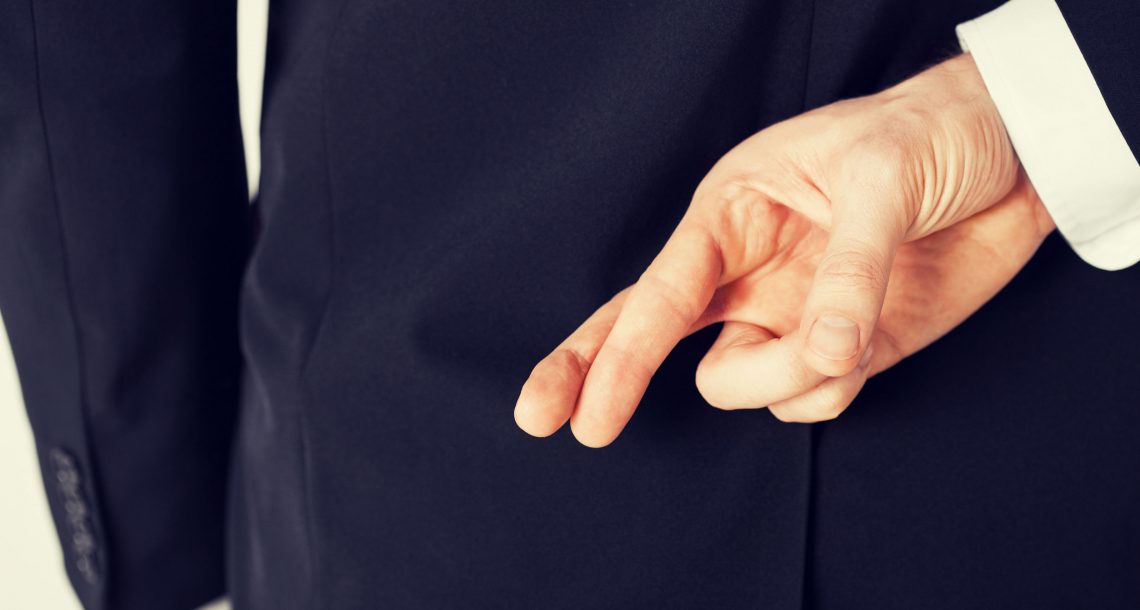 What do Kitty Litter, FedEx, Hamersley Iron Ore, Velcro, Vaseline, Viagra, Popsicles and Post-It Notes all have in common?

They all came into existence or thrived due to a huge slice of luck.

I particularly like the story of Fred Smith (founder of FedEx) who, in the 1970s was in severe financial difficulties with a $24,000 fuel bill to pay. On the day he was refused a loan to cover it (unsurprisingly), he took the last $5,000 from the Corporate Bank Account, got on a jet, and flew to Las Vegas. There, he played Blackjack and won $27,000. And the rest, as they say, is history. In 2018 FedEx had a turnover of $65.4B.

Now, maybe Fred was an accomplished Blackjack player (the record is a bit sketchy about that) so perhaps it wasn’t that big a risk for him. However, no matter what way you look at it, luck certainly played its part in the history of one of the world’s biggest companies.

In my career to date I’ve seen both sides of the lucky coin many times.

Do you feel lucky, Punk?

No matter how you reconcile yourself to the fact that it exists, it simply does, and on some occasions it can have life changing impacts on businesses and their owners. But it’s not always a good thing.

I’ve seen occasions where luck has come too easily to a business and it was confused with genuine entrepreneurial skill. In one particular case I worked with a business in the US where its owners had built a medium sized operation in 6 years that became part of the dotcom bubble at its peak in 1999. From nowhere, their valuation went orbital, and before they knew it, they’d been acquired by a Fortune 500 business.

I saw people in their early 20’s walking away with over $100m each. Even PAs walked with over a million dollars. What a day.

Fast forward 10 years and those same people aren’t finding it so easy second time around. Most of them have tried and failed to start or build new businesses during this time and, when you speak to them, their feedback is really interesting.

They were in the perfect place at the perfect time, they recognise that, BUT they didn’t believe it was luck. They just thought they were so good at what they did that this is just what happened in those cases. However, when they went to go and ‘re-create the magic’ it just didn’t work. This has affected some of them quite deeply. From being ‘bullet-proof’ young execs, they now live in a world of anti-climax, realising that luck was more responsible for their good fortune than skill. (By the way, if you’re interested, the business they sold was shut down by the acquirer just 3 years later.)

So, can you have it both ways? Yes, of course you can.

The example I’ve quoted above is quite extreme, but it does go to show that luck genuinely does have an impact on daily business life.

Now, if you’ve picked up anything at all from any of my previous blogs on running a business you’ll probably know by now that my main prerogative is to plan, forecast, build process, expect the unexpected and to work hard at being a sales led company and a fair employer.

Nowhere in that list of tasks is there a job role for a Chief Lucky Officer.

Nonetheless, if I’m honest, particularly for start-up businesses, luck really can play an important part in both their success and their destiny. Even when a business is fully formed, it’s really clear that a little bit of luck can go a long, long way.

I’d probably go as far as to say that every business needs some luck every now and then in order to grow and flourish.

The thing is though, there’s nothing I (or anyone for that matter) can say or do to ‘make’ luck appear. It just does. The key here is to recognise it when it happens and to have a humble attitude to the impact that it may have on you and your workforce.

You can’t plan for it and you can’t prepare for it, all you can do is hope that a little piece of it happens to rub off on you. Either way, if you do a little research you’ll find that luck plays a bigger part in the growth of businesses than you think.

I hope some comes your way in the very near future 😉